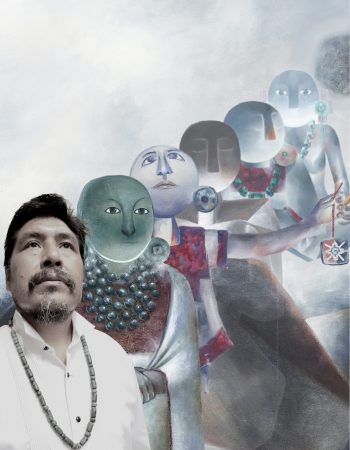 Focused on expressing “Tseltal Mayan spirituality and ancestral knowledge” through the deconstruction of the Tseltal term “ch’ulel”. His works, “a critical sense of the composition of colors, highlighting the essence of an internal light that all living beings and objects refract. His intention to recover and rebuild the historical memory of his native Tenejapa, due to the effects of cultural modernization.

Antún: “this is a form of communication, being a reflection dialogue of the Tseltal Mayan cultural environment”.

Antún Kojtom, is among the pioneers in current Mayan art, promoter of multiple initiatives in social art as part of the cultural “Mayan renaissance” of Chiapas. Recognized for its neo-cubist style and contribution to the artistic movement among indigenous peoples of the Americas.

Since 2015, he has been working on the theme of “reflections of change in memory”, being a series of paintings on ecology and decoloniality, with which he participates in the collective initiative between Mayan artists and zoques of the MUY Gallery.

It has more than 39 individual exhibitions and around 65 group exhibitions in different places such as: United States of America, Italy, France, Spain, Belgium, Austria, Brazil, Argentina, Guatemala, Cuba, Colombia, and in different states of Mexico.

He has made several murals and interventions in public and private spaces, among which the mural “Ch’ulel” in the Hermanos Domínguez Theater of the City in San Cristóbal de Las Casas, Chiapas and the mural “La Roca del Moros de Cogul” stand out. in Barcelona. These works synthesize years of reflection on “ch’ulel”, the panpsychic cosmic energy that links the practical philosophy of today with the science of the classical Mayan civilization (300-900 AD).

In 2011 he was the winner of the first special jury mention at the Paco Orondo Small Format Engraving Biennial, at the University of Buenos Aires (UBA) and at the Museo Nómada del Engrabado (MUNOGRA). 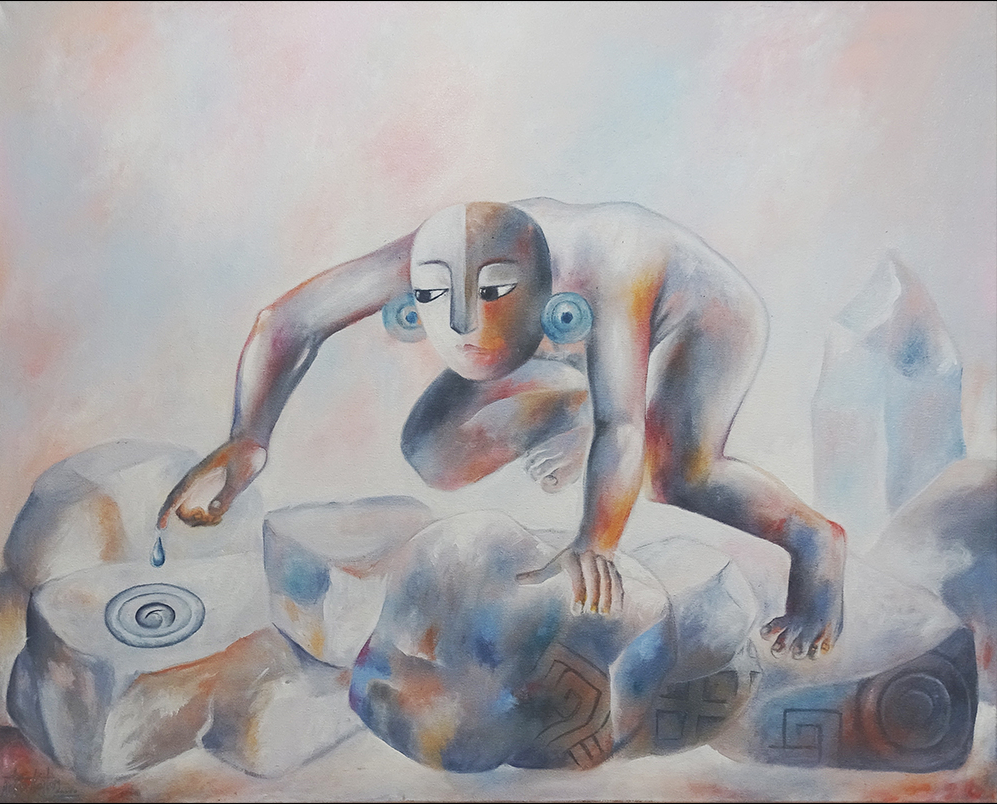 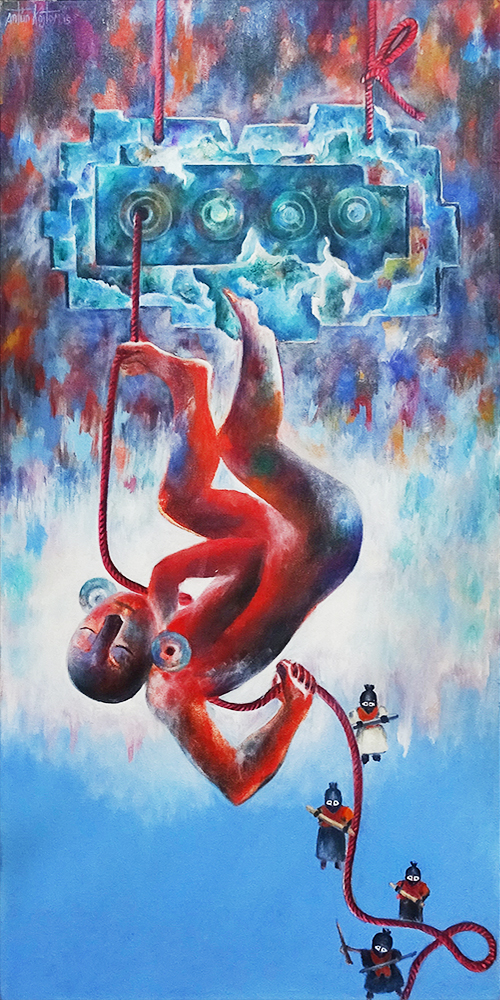 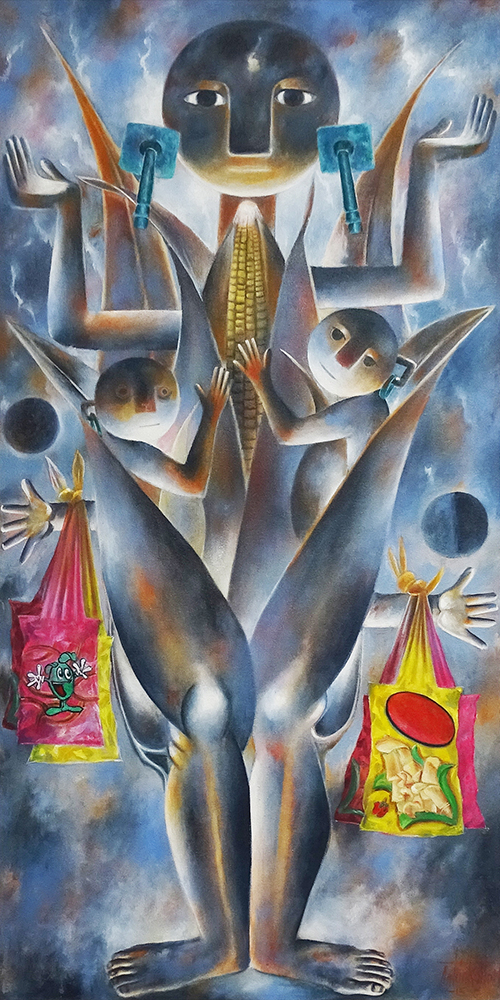 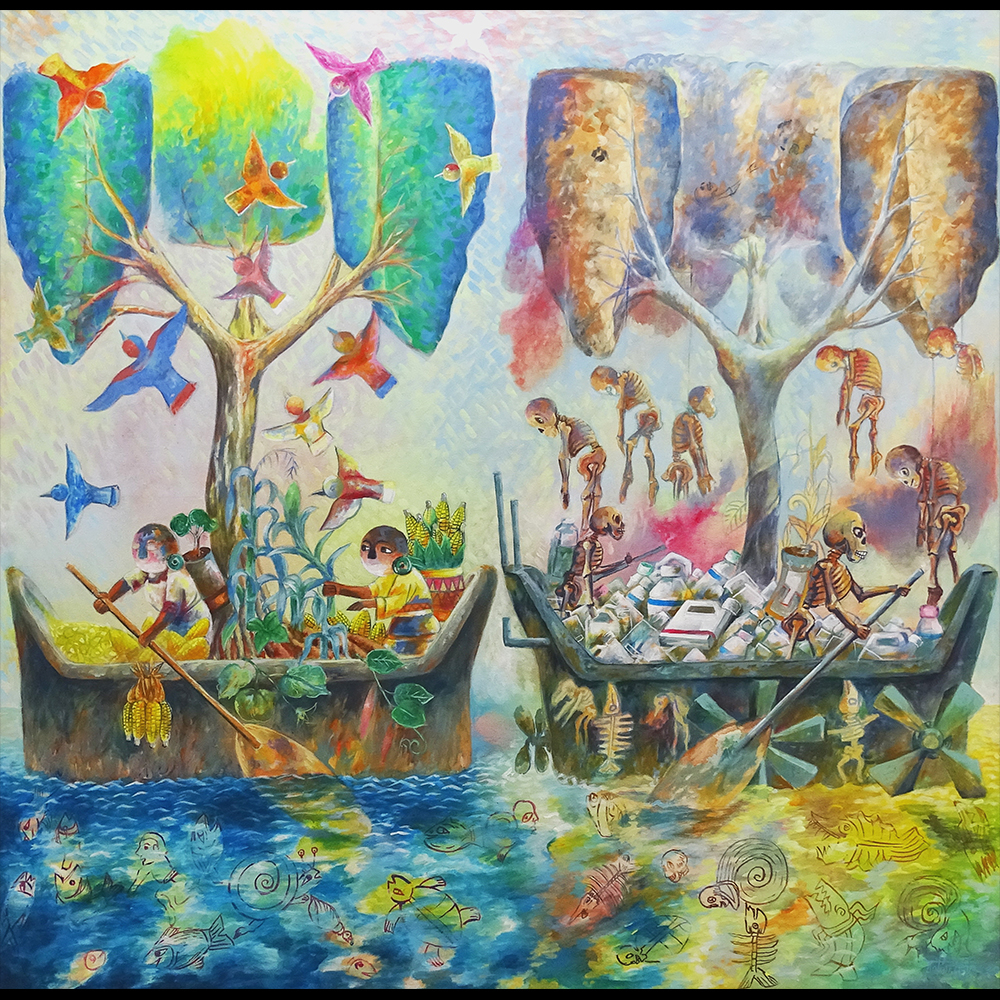 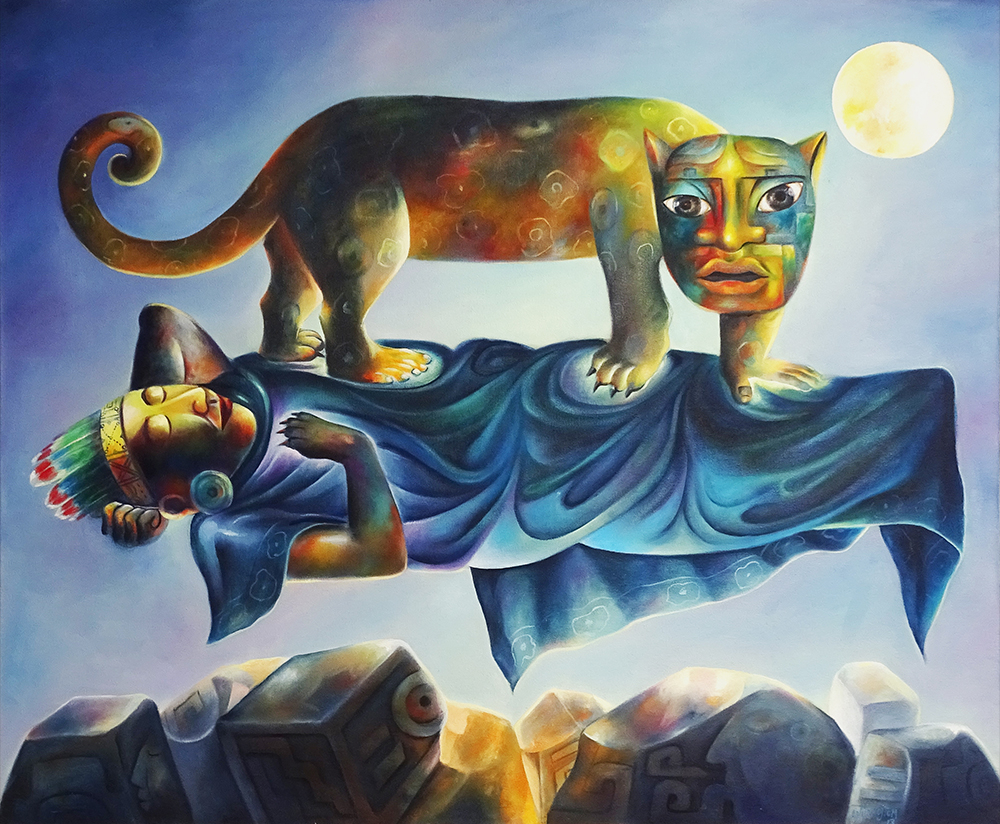 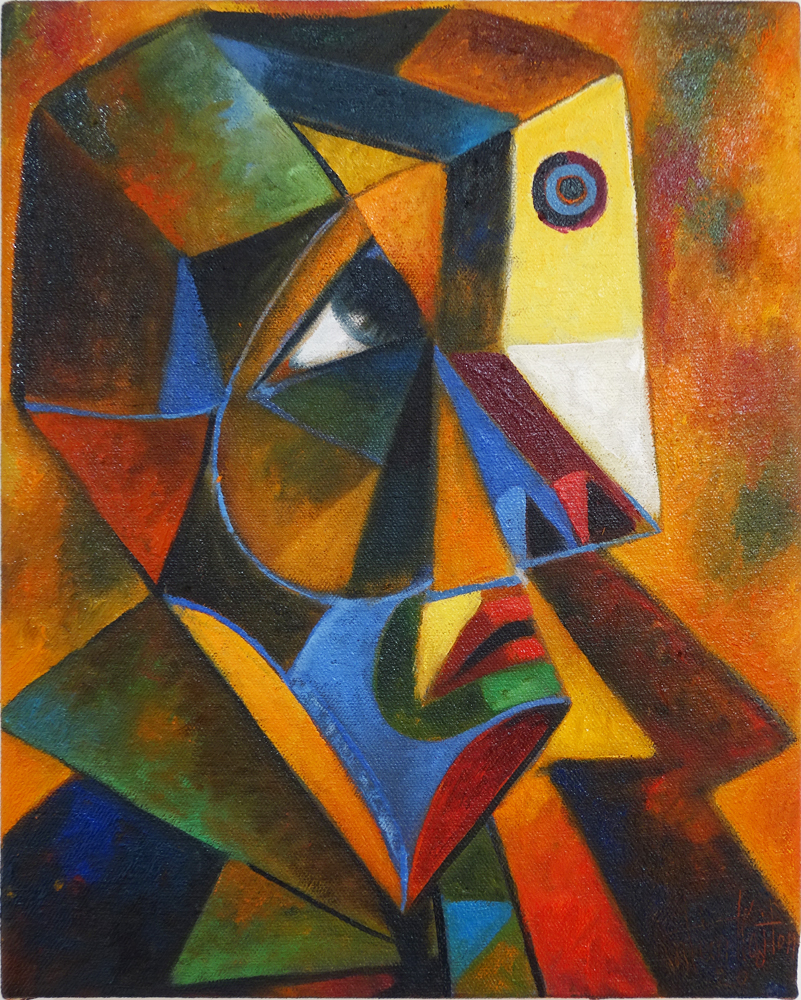 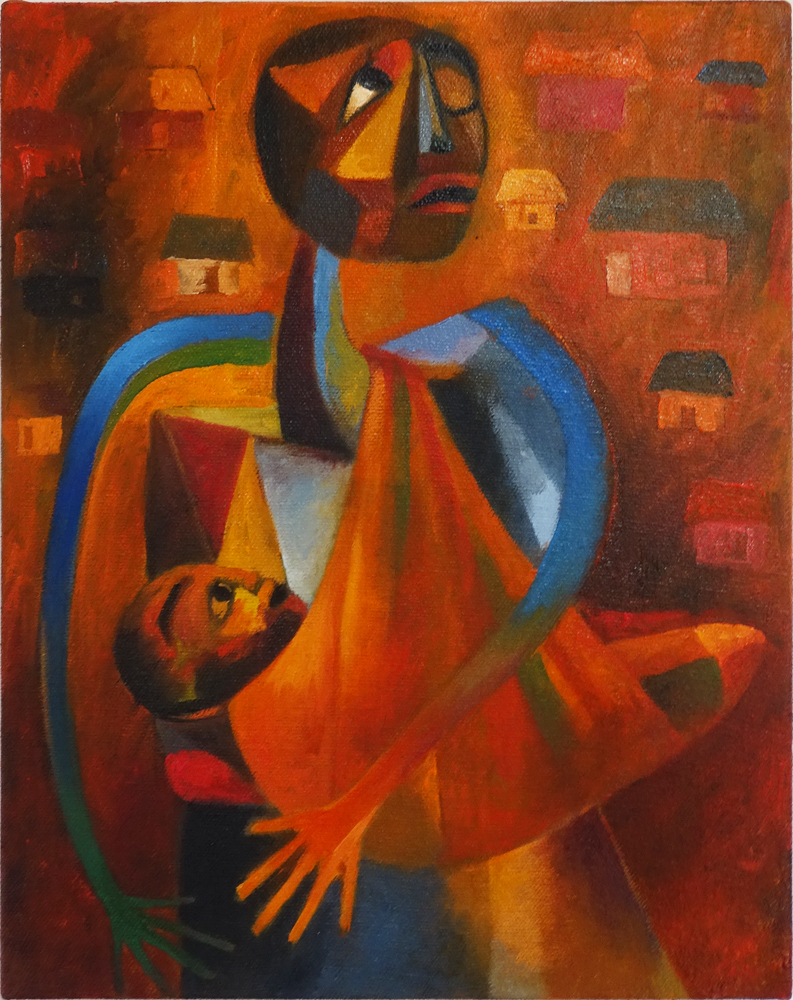 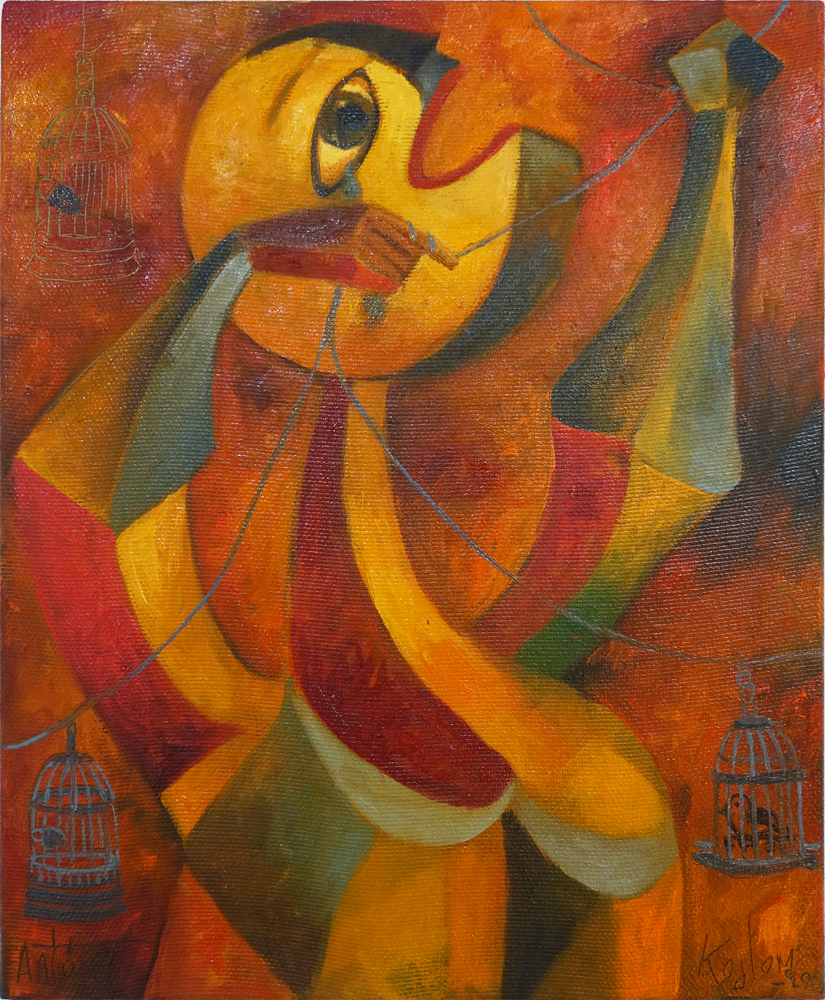 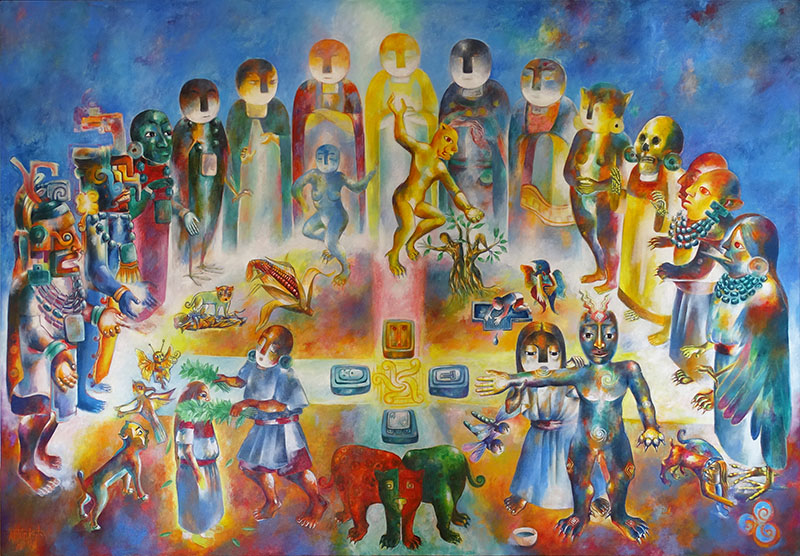