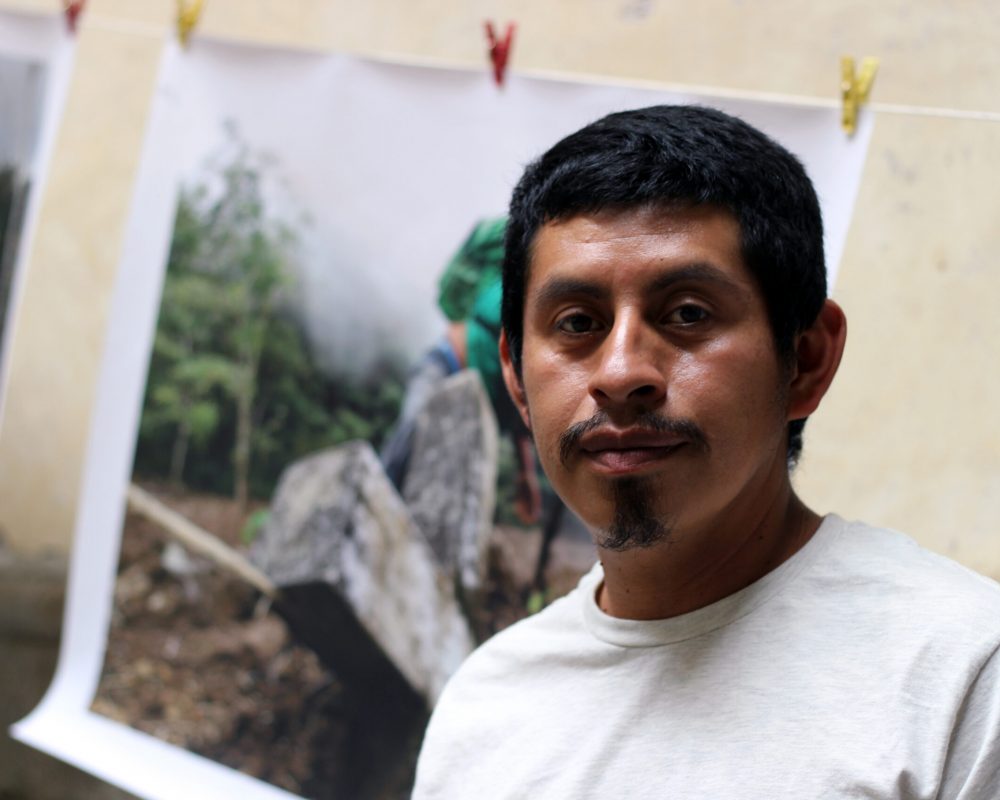 Saúl Kak is a painter and audiovisual artist from the Zoque community, graduated from the University of Sciences and Arts of Chiapas. Like the work of other masters represented by the Galería MUY, Kak’s projects aim, on the one hand, to vindicate indigenous heritage and, on the other, to give to this tradition the works of art, the fountains, which it has lacked until now so she can look at herself. However, his approach to art stems from greater political activism.

Saúl Kak’s work focuses especially on denouncing, through the audiovisual documentary, the treatment to which the Zoque population has been subjected due to natural disasters and the large industrial projects developed in the region since the 20th century, which have led to displacement. and disintegration of the community.

Consequently, secondary questions arise from this central theme, such as the migration phenomenon itself, on which Kak reflects on the forced movement to which his community was forced and which ultimately make him reflect on migration in general terms. the identity of the displaced person or refugee due to a major cause.

From a very young age, he showed great interest in capturing his thoughts in images. His painting has been exhibited internationally in shows in Brazil or Canada; In addition, he has produced murals such as those of Hermanos en el Camino, or La cena del migrante, for art and culture centers in Chiapas, Oaxaca and Tabasco. His works use very vivid colors, typical of Central American cultures, colors that speak of the Zoque worldview, as well as of everyday life. Similarly, many of his pictorial works also participate in the activist side of his art; Series such as Floods and Survival (2015), refer to the uprooting of the Zoque population due to the construction of the Chicoasén II dam, with which they promised to bring modernity, but instead only rewarded them with disunity and more poverty. In 2018, the exhibition Self-consultation with art also affected the false popular consultations with which the Mexican authorities obtained the cession of Zoque indigenous territories.

As for her most recent audiovisual production, Saúl Kak has directed La selva negra (2016), together with Charles Fairbanks, a portrait of Zoque culture, mercantile fetishism and a story of globalization seen through the Zoque worldview. . The film was presented at the Nyon International Film Festival in Switzerland.

In 2019, he presented, again, together with Charles Fairbanks, Ecos del Volcano, a short film recorded over six years, and that forms a sound portrait of one of the communities displaced by the eruption of the Chichonal volcano in 1982 in Nueva Esquipulas Guayabal, from which Kak himself is a native. The short film reflects the rejection with which the community was received in the area after the displacement, as well as the unresolved agrarian problems that this solution entailed.

Exhibitions in which he has participated 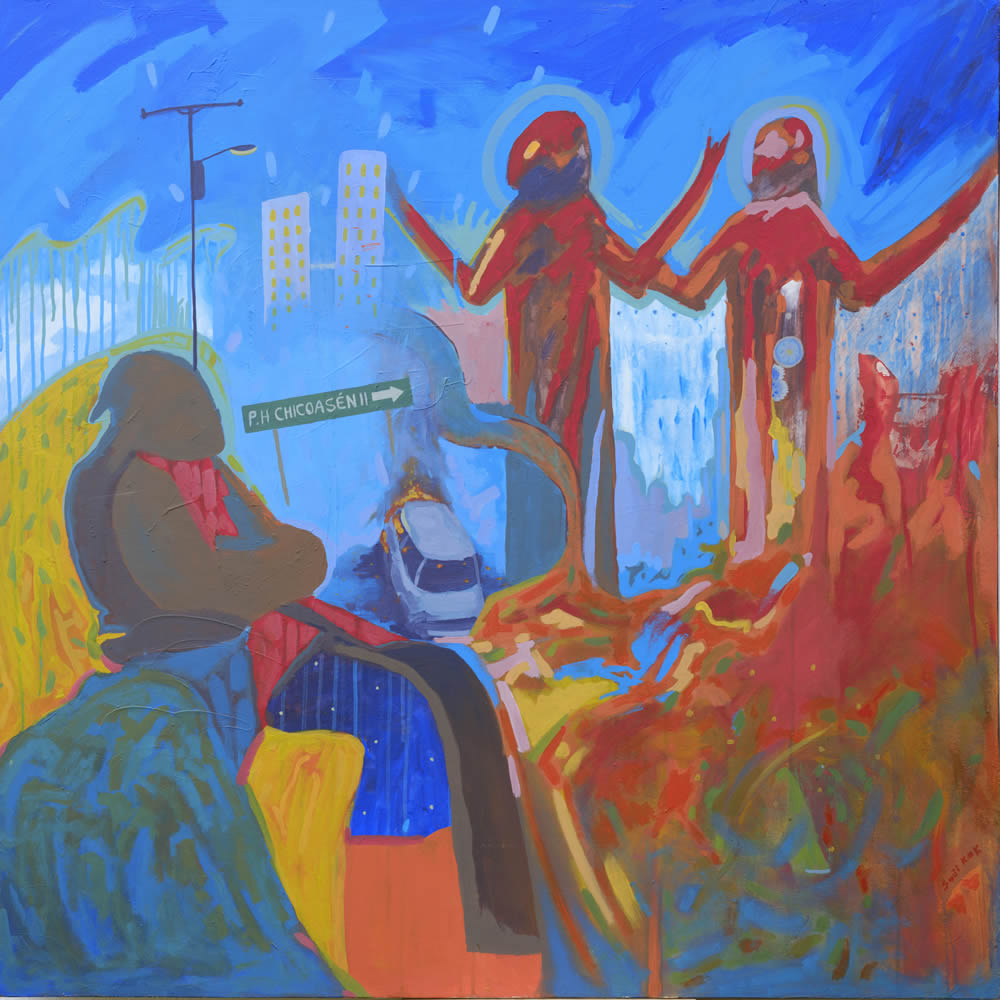 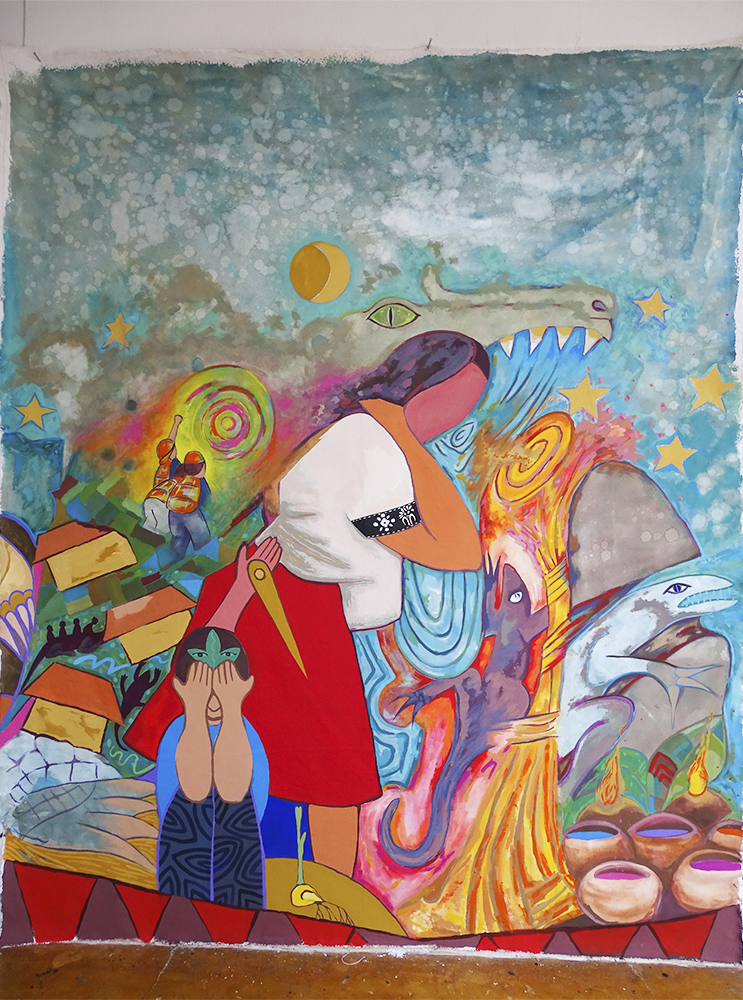 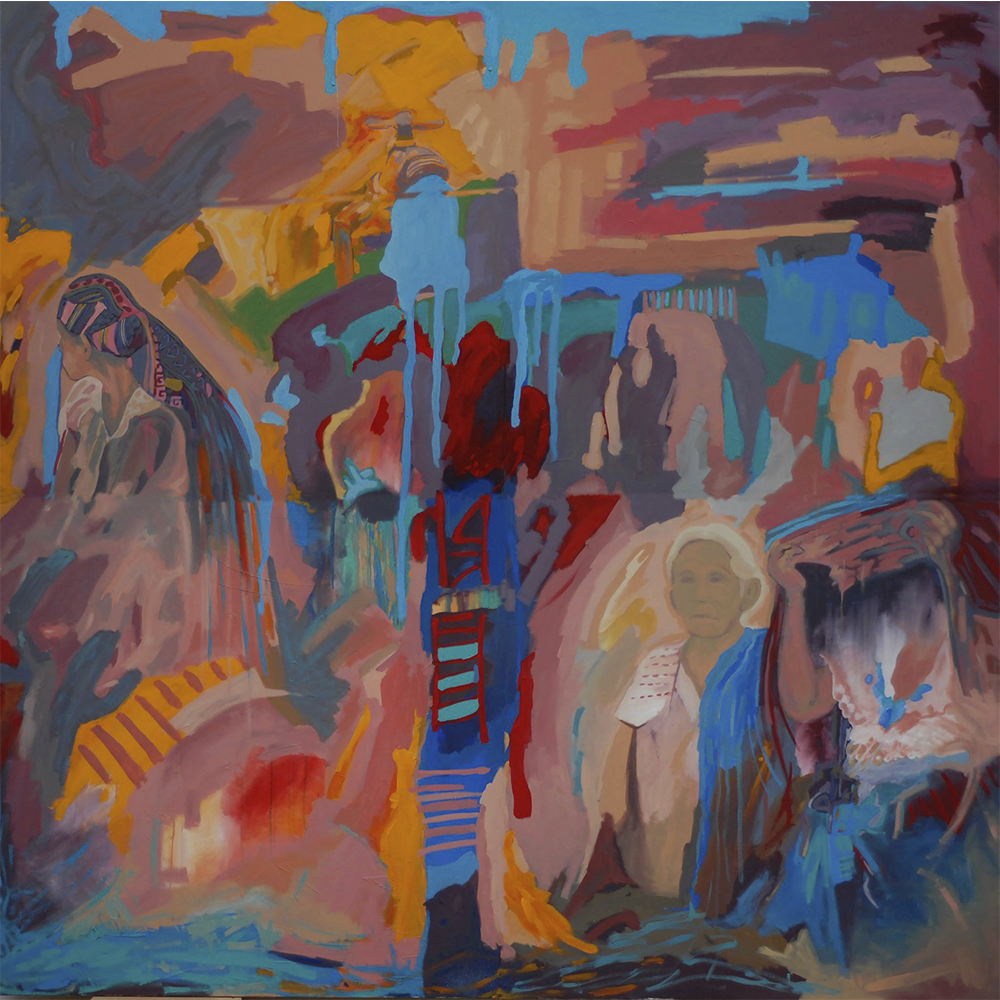 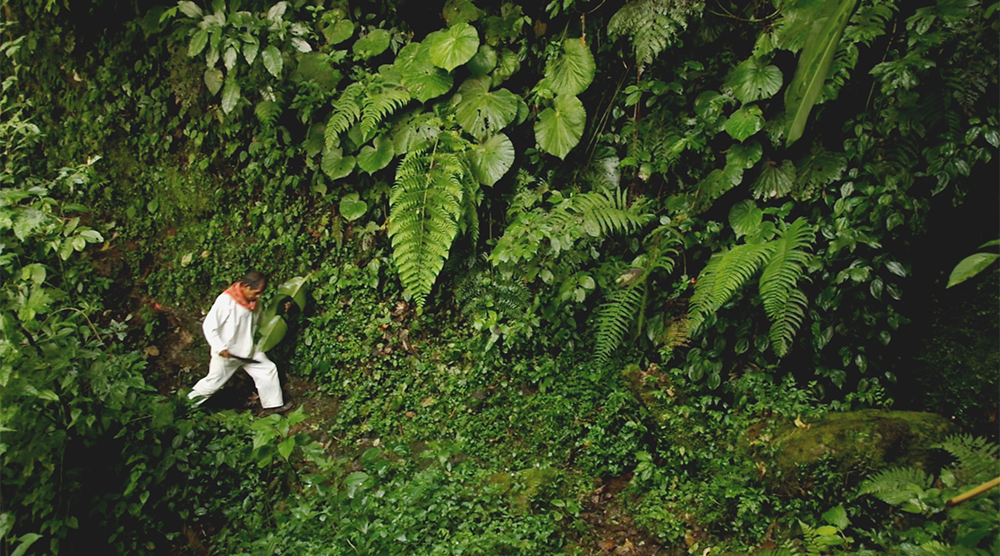 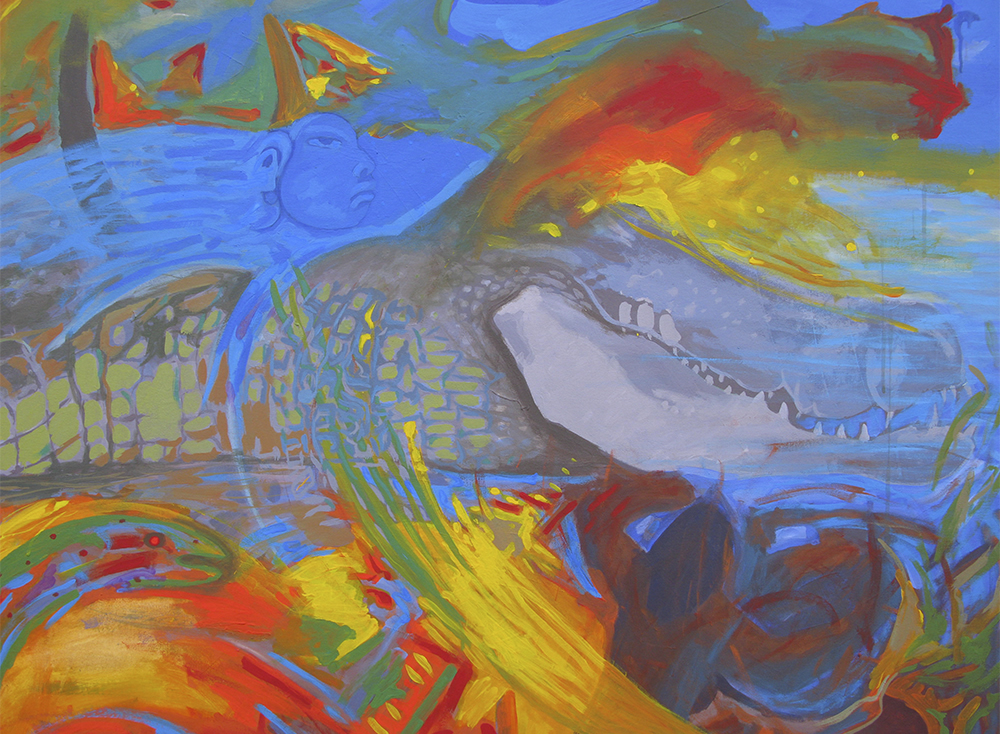 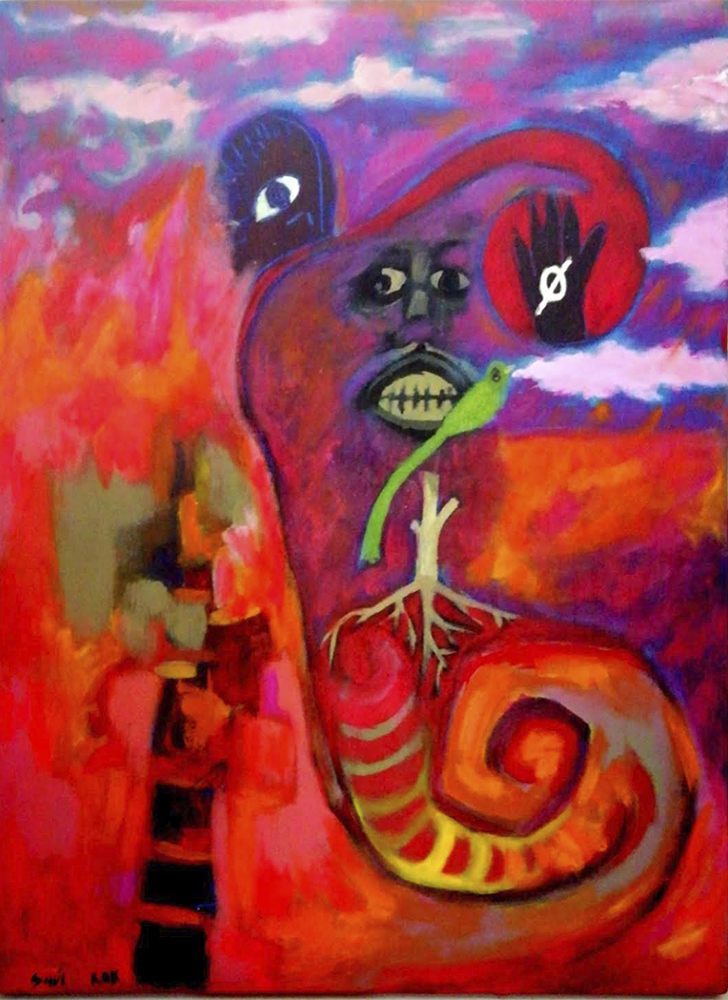 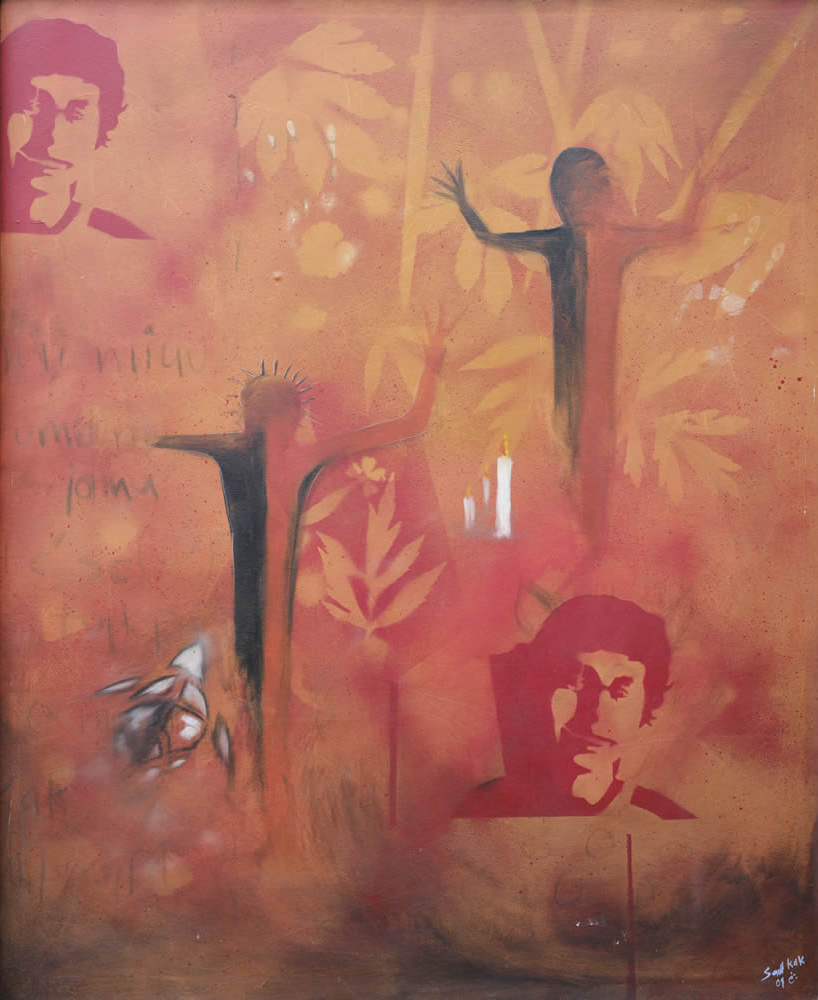 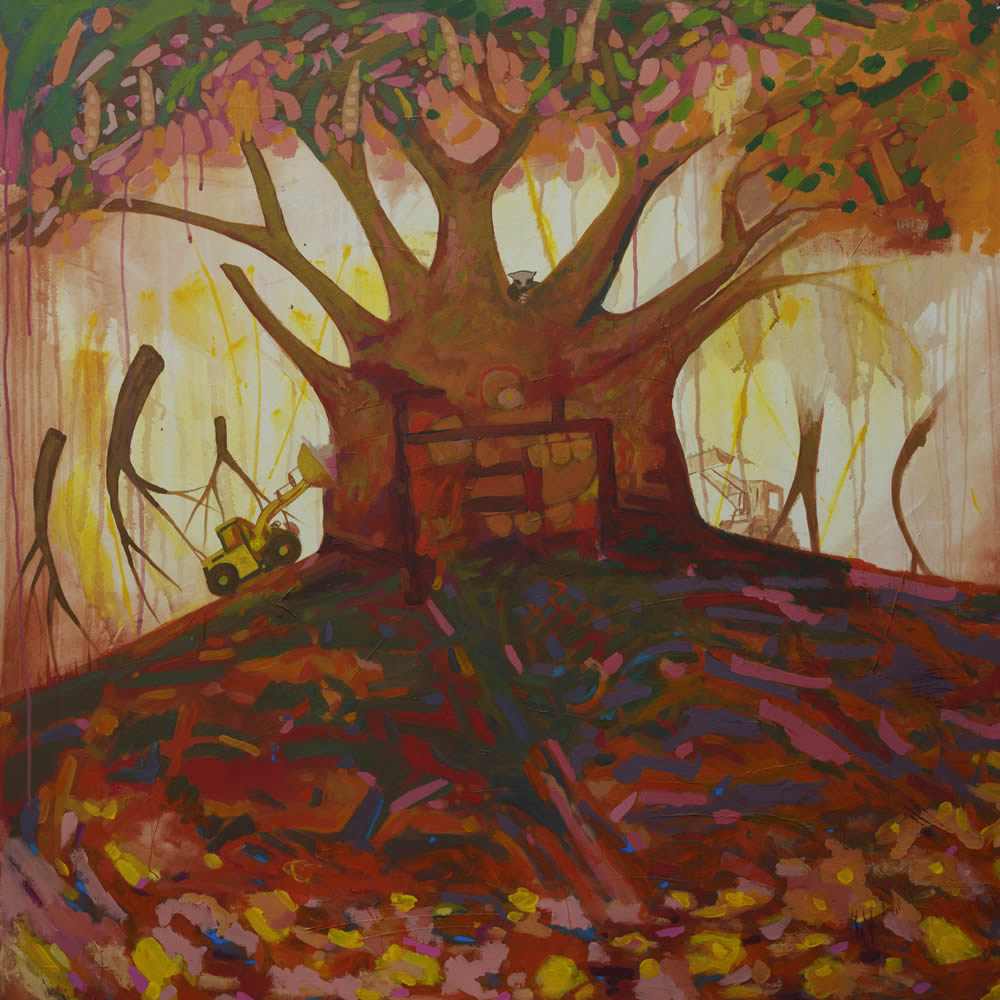